In 1860 the forefathers of the Käserebellen did not want to watch the exploitative actions of the cheese counts of the Bregenzerwald any longer: The milk- and cheese monopoly had to be broken. By the mid 19th century the cheese counts with their economic talent became the rulers of the dairy market of the Bregenzerwald by earning enormous sums as a result of cheese deliveries to Lombardy, Veneto, the Netherlands as well as Hungary and Vienna, and gagging the farmers with promissory notes and their market power. Thus four farmers in Sulzberg decided to process their milk themselves and caseate it in the cellar of the “Gasthaus Bären” (nowadays: “Alpenblick”) in Sulzberg. 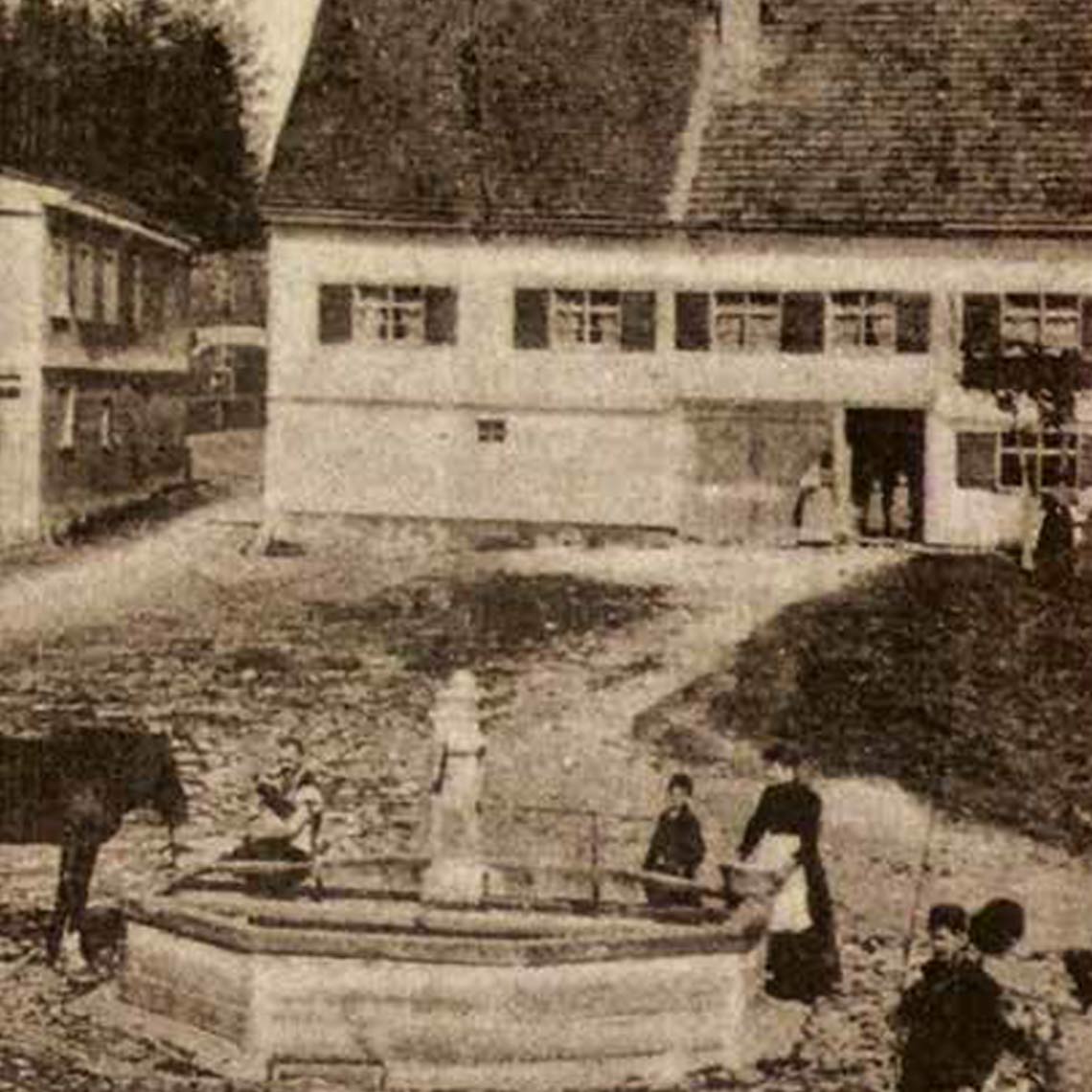 Over the years the number of farmers increased so that it became necessary to create an alpine dairy for the large number of farmers. On 24 March 1893 the time had come. The “Concurrenz” of the alpine dairy Sulzberg village was founded and the contract was signed by 32 farmers. The processed quantity in Sulzberg increased, and in 1953 the decision was made to find a new alpine dairy solution and a new enterprise was founded. To this day, the rebell varieties are produced in the new building dating back to the early fifties.
In 2001 the alpine dairy building was leased, radically overhauled and extended by the master cheese maker Sepp Krönauer. As a result of the huge success of the rebell cheese varieties, supply agreements were concluded with more and more farmers in the Alpine region, such as the Bregenzerwald, the biosphere park Großes Walsertal, Tyrol, which is protected under UNESCO, and the neighbouring Allgäu. Additional alpine dairies were added in Thüringerberg in Vorarlberg (2005) and in Zell am Ziller in Tyrol (2016). Since 2002, the maturing, care and packaging of the hay milk specialities has taken place centrally in Steingaden.
Now, over 160 years later, there are no cheese counts and no monopolists any longer, against whom we need to rebell. Then as now our main concern is to supply products of the highest quality. Therefore all our farmers undertook not to feed silage to their cows and to feed them in a controlled and GMO-free way, to observe animal welfare and to meet the highest quality standards, in accordance with the hay milk regulatory.  Thus the Käserebellen of days gone by and of today are united by our secret formula, which is cheese production from 100 % mountain-farm hay milk and the cheese craftsmanship in accordance with established farming tradition.