King Ludwig, born in 1845 in Nymphenburg Palace, became King of Bavaria at the age of 18. As a subtle esthete, he worked to meet his high-level aspitrations, even on a culinary level. Well known for his works, lifestyle, and eccentricity, millions of people come from all over the world to visit the home of King Ludwig. The mountains, the lush meadows, the inimitable sovereign and the fairy tale Neuschwanstein Castle stand for the Bavarian Alpine region.

He was a connoisseur and admirer of fine Bavarian cuisine. Many of his personal menu cards document on sophisticated high-quality meals from the royal Bavarian palace`s kitchen under his first personal chef Johann Rottenhöffer.

Traditional cheeses such as the „Allgäuer Emmentaler“ and the „Allgäuer Mountain Cheese“ are widespread in this region. The specialty of these cheeses is not only in the recipe, but also in the quality of the milk. For example, the milk for King Ludwig Beercheese and King Ludwig King`s Cheese comes exclusively from cows from the Alps, which are fed with grasses, herbs and hay. A culinary delight in old, regional tradition – truly worthy of a king. 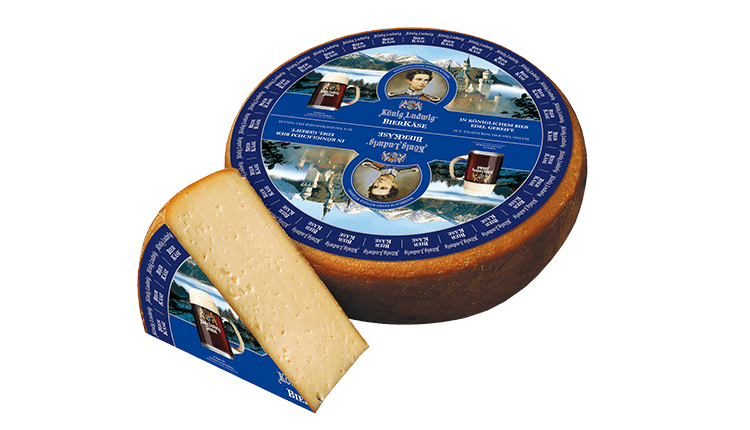 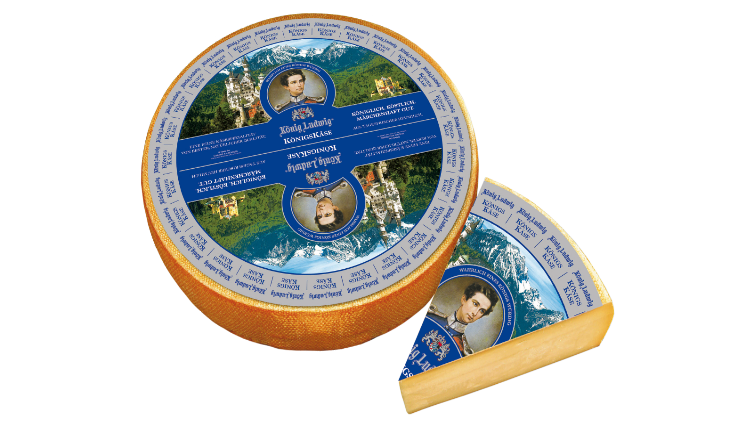 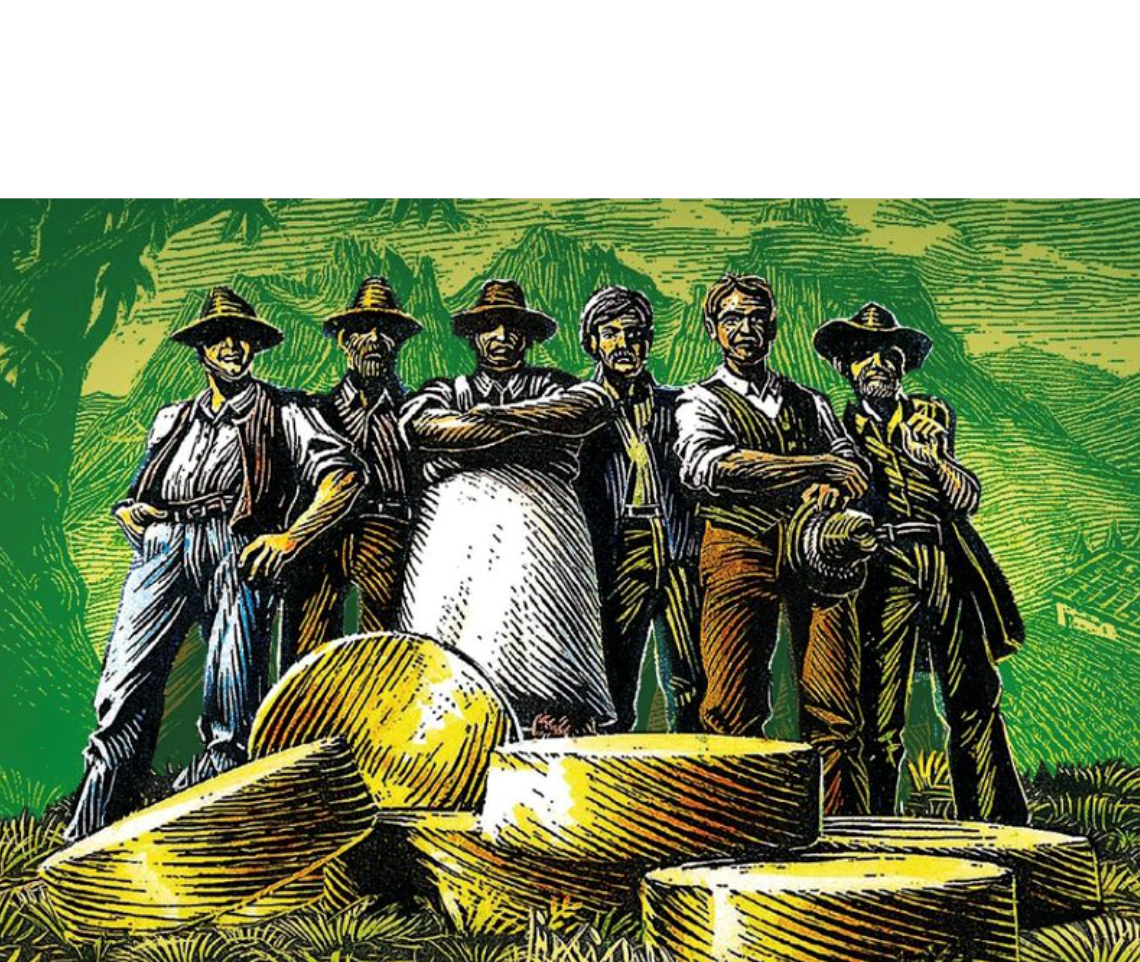